New August inflation data sent the market tumbling earlier this week, with the Dow Jones Industrial Average giving up an astonishing 1,250 points on Tuesday as inflation came in hotter than expected last month.

The inflation data doesn’t just impact markets; it also plays a big role in determining how much Social Security benefits will increase next year. Due to surging inflation, retirees are poised to receive one of the largest increases to their 2023 benefits in decades.

While we don’t know that exact amount yet, here is where things stand after recent August inflation data.

The cost of living adjustment

The COLA is calculated by looking at the Consumer Price Index for Urban Wage Earners and Clerical Workers (CPI-W) in the third quarter of the year during the months of July, August, and September. 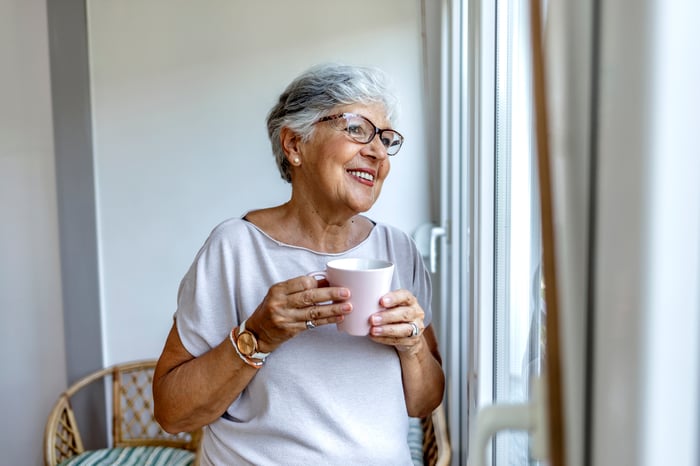 This year, with prices on everything from rent to medical care services to food soaring, inflation has been at a 40-year high. That means the COLA increase for 2023 is likely to be even bigger than it was this year. While we don’t have September inflation data yet, we now have the CPI-W numbers from July and August, which enables us to calculate what the COLA increase would be based on these two months.

What will happen in September?

Inflation has been hard to predict this year so it’s really anyone’s guess what happens in September. While inflation ticked up slightly between July and August, the annual number still came in smaller in August. I’m currently more prone to guess that we will see inflation decline in September.

The Federal Reserve increased its benchmark overnight lending rate, the federal funds rate, by three-quarters of a percentage point at both of its June and July meetings, and now a similar hike is expected at the Fed’s upcoming meeting this month. While these rate hikes are intense, they will take time to work their way through the economy, and there is a good chance that even the hike in June hasn’t fully seeped its way into the economy.

If inflation does decline and there is another drop in the CPI-W in September, that would pull down the COLA increase slightly from that 8.89% number. But whatever happens in September, I still suspect the COLA adjustment for 2023 will be higher than 8%, which would still be the largest COLA increase seen in decades.

Investing And Speculating While Buy Bitcoin for Roubles Quickly And Safely

Dealmaking Dries Up for Amazon Aggregators

Ecuador and China Reach Agreement to Restructure Billions of