Google is joining Ford Motor in an ambitious urban renewal initiative to create a transportation research hub in Detroit and build the skilled workforce needed to bring advanced mobility ideas to life.

Why it matters: Companies are struggling to fill tech jobs with qualified applicants, and many are deciding it’s easier to hire unskilled workers and provide them with the necessary digital training.

What’s happening: Google is joining Ford as a founding member of Michigan Central, a 30-acre, mobility-focused innovation district housed in the city’s iconic abandoned train station and the surrounding neighborhood.

The backstory: In 2018, Ford announced plans to restore the iconic train station —abandoned since 1988 — as the centerpiece of a vibrant, walkable mobility innovation center in Corktown, Detroit’s oldest neighborhood.

What they’re saying: “The arrival of Google as a founding partner is exactly the kind of investment and progress I knew was possible to revitalize our hometown,” said Ford Executive Chairman Bill Ford.

Details: Google will focus on training and educating Detroiters for the types of jobs required by the future transportation ecosystem. 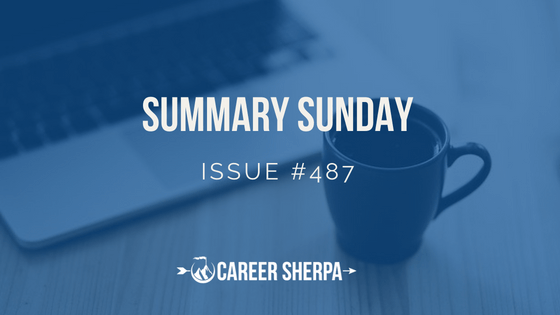 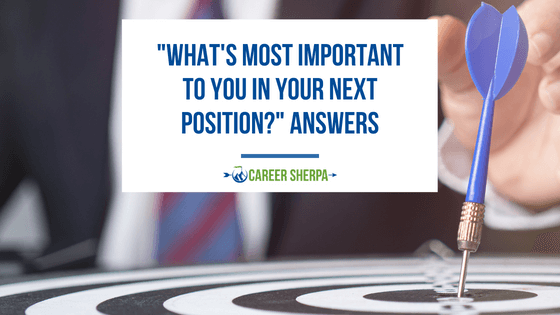