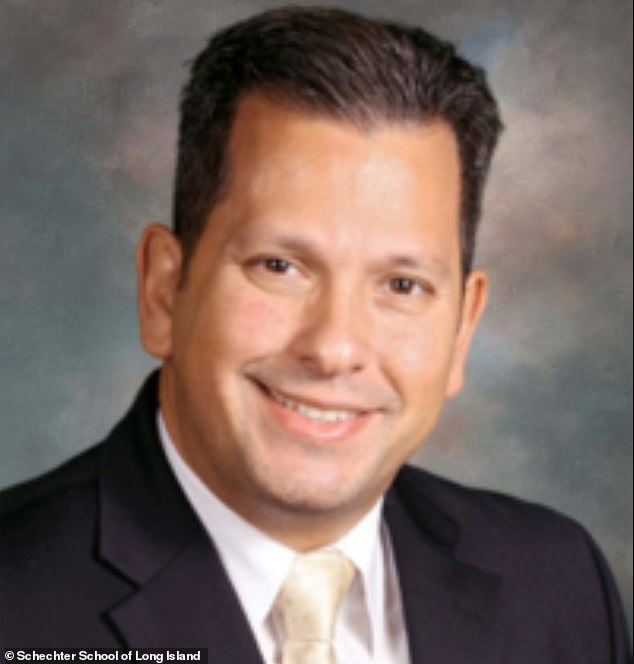 Finance director at $26,000-a-year Long Island private school stole $8million from them and used the cash to buy five houses on Fire Island, a fleet of cars, including a 1965 Mustang, and jewelry, prosecutors claim

By Vanessa Serna For Dailymail.Com and Rachael Bunyan For Mailonline

The Director of Finance at a $26,000-a-year private school in Long Island allegedly stole $8million from the institution and used the money to buy five houses on Fire Island, a fleet of cars and jewelry.

David Ostrove, 51, stole the money meant for children and transferred it to his own personal accounts to fund his own ‘lavish lifestyle’ during his 11-year tenure at the Schechter School in Long Island, the Suffolk County District Attorney’s Office said.

Ostrove oversaw all of the school’s financial matters from accounting to tuition assistance to building maintenance and security, according to Ostrove’s profile on the Schechter’s School website, which has since been deleted.

But between March 2014 and April 2022, Ostrove had used the school’s PayPal and Stripe accounts to transfer school funds into his own personal PayPal account to but designer clothing, make home equity payments for his West Islip home, and enjoy limousine trips, prosecutors said.

David Ostrove, 51, stole the money meant for children and transferred it to his own personal accounts to fund his own ‘lavish lifestyle’ during his 11-year tenure at the Schechter School in Long Island, prosecutors said. 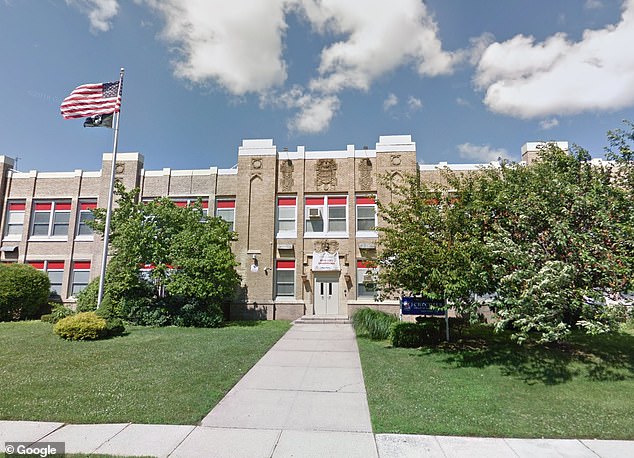 Ostrove allegedly purchased four vehicles including a 1965 Mustang, a 2021 Lincoln Navigator and two Mercedes Benz vehicles, which are registered to his wife and daughter, prosecutors said.

He also allegedly used the funds to buy five houses on Fire Island between 2018 and 2021 where properties can sell for $3.2 million. Ostrove then spent over $1.4 million of the stolen funds to renovate the houses and received about $600,000 in rental income on them, prosecutors said.

He bought the five properties under five different shell corporations, which helped shield him from being identified as the owners of the homes.

Ostrove further used funds to pay for his daughter’s college tuition and buy expensive sports memorabilia and collectible coins before auctioning them off for profit.

In an effort to hide the money, Ostrove then transferred the school’s funds into multiple bank accounts at Bank of America and TD Bank where he was the sole account holder, prosecutors added. 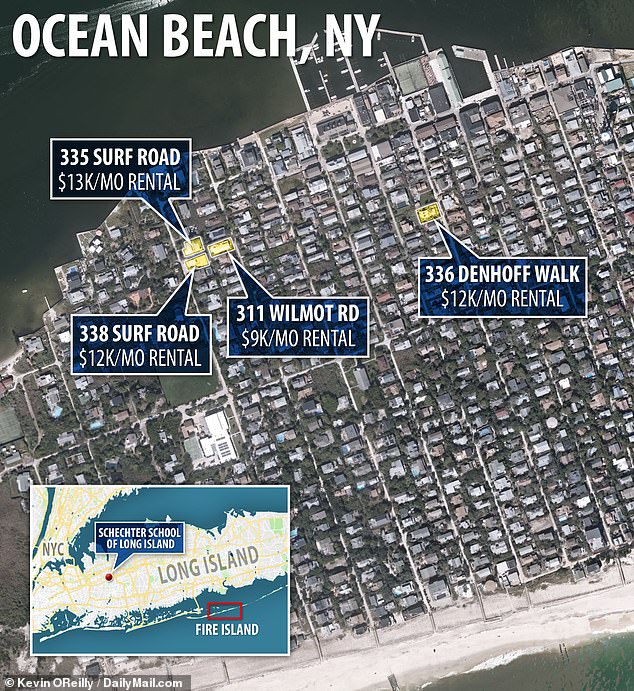 Ostrove allegedly used the funds to purchase homes on Fire Island and rent them out for profit. He received $600,000 in profit 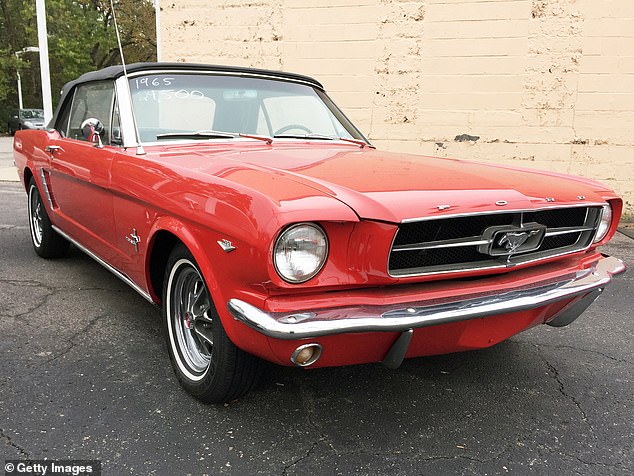 Ostrove allegedly purchased four vehicles including a 1965 Mustang (pictured in a file photo), a 2021 Lincoln Navigator and two Mercedes Benz vehicles, which are registered to his wife and daughter, the Suffolk County District Attorney’s Office said

Ostrove has been indicted on grand larceny and money laundering charges and ordered held on bail of $500,000 cash or $2million bond. He faces up to 25 years in prison if found guilty.

The Schechter School told the DailyMail.com the fraud was ‘chilling’ and if convicted Ostrove ‘would also be guilty of something beyond the theft of cash: the destruction of trust.’

The school added: ‘While dollars have allegedly been embezzled, what can’t be stolen is the future of the Schechter School.

‘We will emerge from this experience stronger, wiser, and with a cautionary tale for every institution that today’s online financial technology can be the burglar’s weapon of choice.’

Suffolk County District Attorney Raymond A. Tierney said: ‘As alleged in the indictment, this defendant was trusted to oversee and safeguard the funds of this institution, however, he violated that trust and instead stole money earmarked to educate children to fund his own lavish lifestyle.

‘These alleged violations are clearly not only a breach of the trust between an employee, employer, and students, they are against the law.’

Ostrove is being represented by John LoTurco. His next court date is August 1.

Dealmaking Dries Up for Amazon Aggregators

Ecuador and China Reach Agreement to Restructure Billions of

How Much Will Your Social Security Benefits Increase in 2023