The British Fashion Council (BFC) has released the provisional schedule for London Fashion Week in September, including Burberry, which returns after a short hiatus, and Raf Simons, who will be making his LFW debut.

London Fashion Week will take place from September 16 to 20 and has confirmed more than 100 designers on its provisional hybrid digital-physical schedule for spring/summer 2023.

The final London Fashion Week schedule is expected to be released in mid-August.

The BFC also confirmed that this season would see a return of its city-wide celebration, a curated programme of unique experiences and activations open to the public over LFW. The activity will be spearheaded by “inclusivity and consciousness,” to move the fashion conversation forward through industry-wide participation and partnerships. A full schedule of activities will be announced later in the summer.

The announcement follows the news that Victoria Beckham is joining the Paris Fashion Week schedule for SS23. 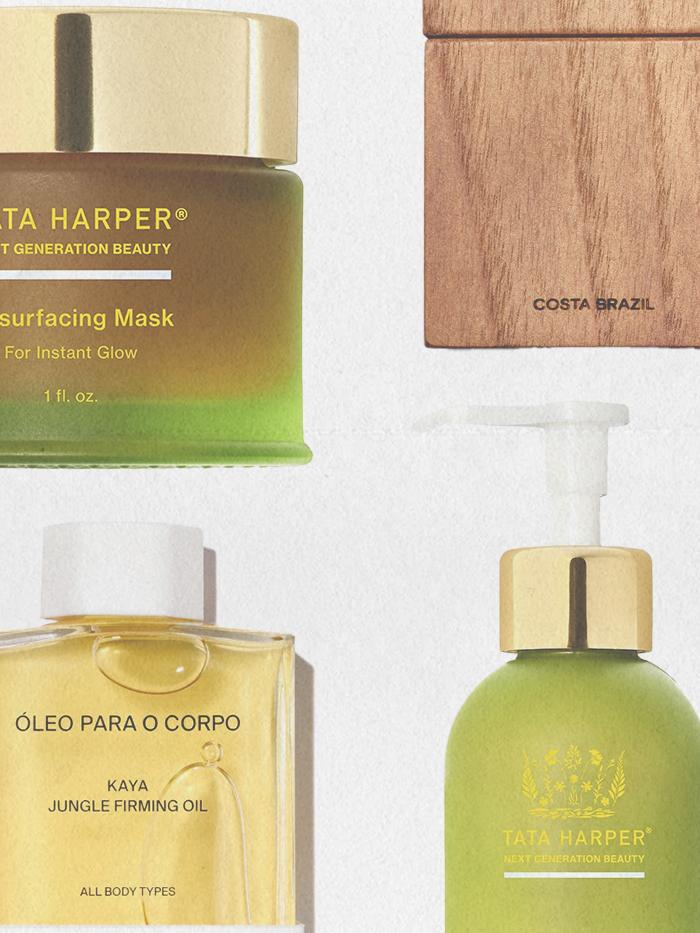 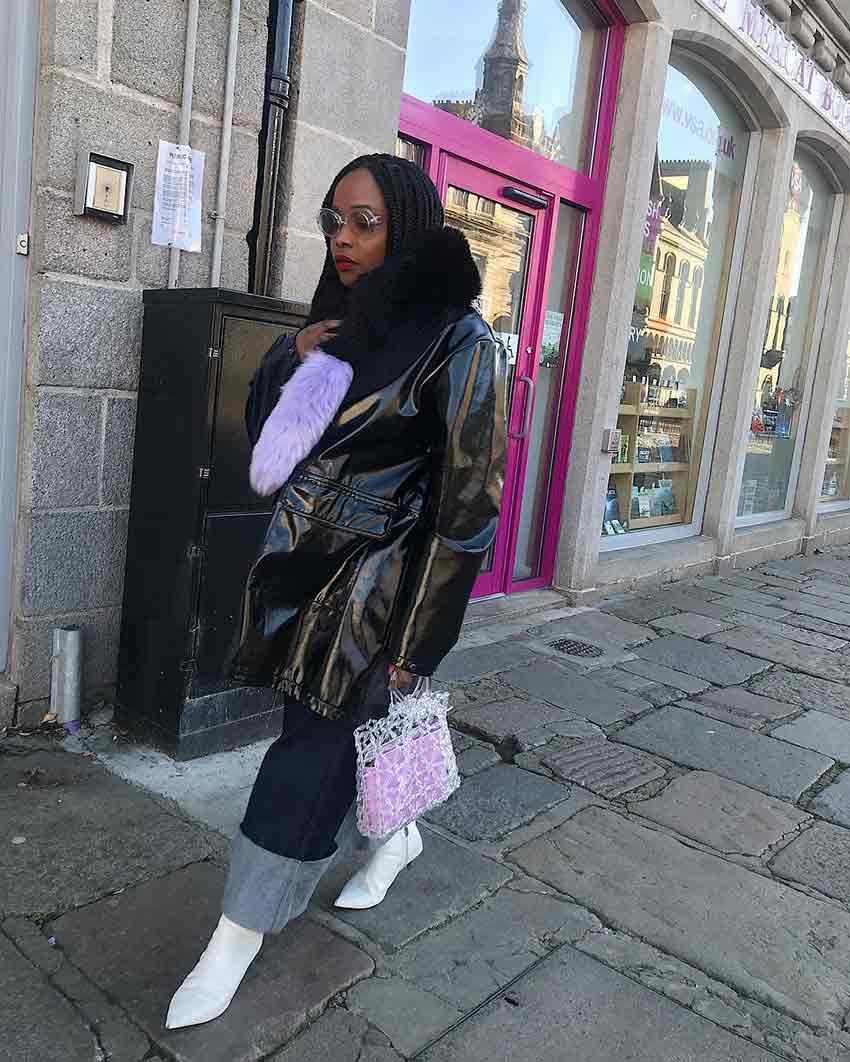